5 Slow Motion Cameras Within Your Budget

Ever since The Matrix introduced its famous bullet time sequence back in 99’, interest in high-speed filming spiked, resulting in more and more technological advances in slow-motion cameras over the years.

Achieving this characteristic visual effect boils down to a simple concept: the more frames per second the camera captures, the more still images you have of a scene that would normally go by fast in real time.

While you usually have to sacrifice image quality for the ability to shoot more images in less time (unless you have a $30k ~ plus Phantom Cam), the cameras in this list have the optimal balance of value/quality.

A video powerhouse disguised as a stills shooter, the LUMIX GH5 takes stunning and detailed video footage while staying in the point-and-shoot camera category. Based on both price and functionality, this thing films powerfully gorgeous 4K/60fps video, and can shoot at an impressive 180 FPS in Full HD, making it a great bang for the buck deal. 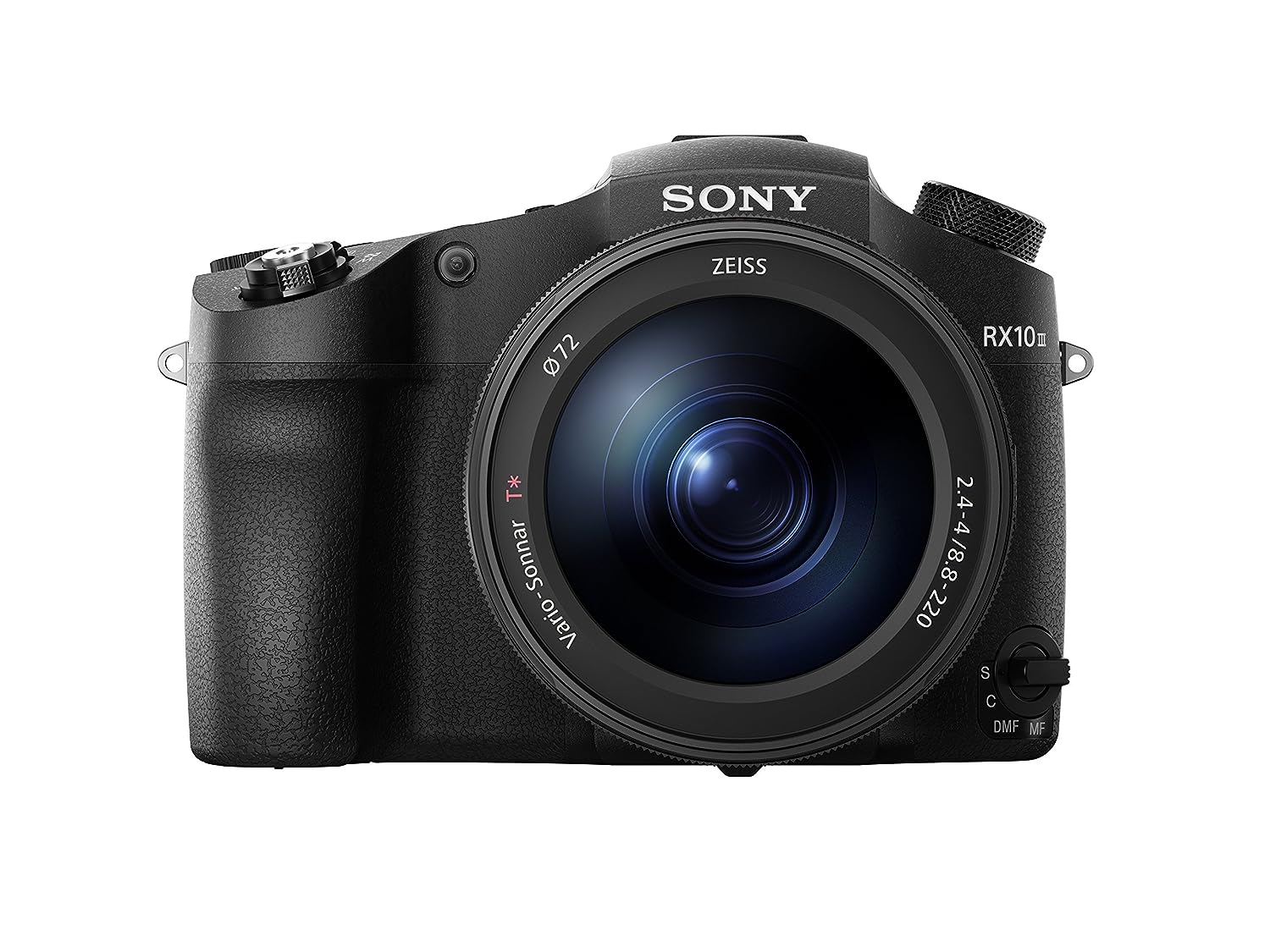 This point-and-shooter is an established tool for stills in the photography community, but the SONY RX10 III offers some surprising features for the video creators. Boasting ultra high-definition 4K, high-definition video at up to 120 fps and HFR (High Frame Rate) at 960 fps capture rates, this camera is certainly a competitive choice for high-speed filming. 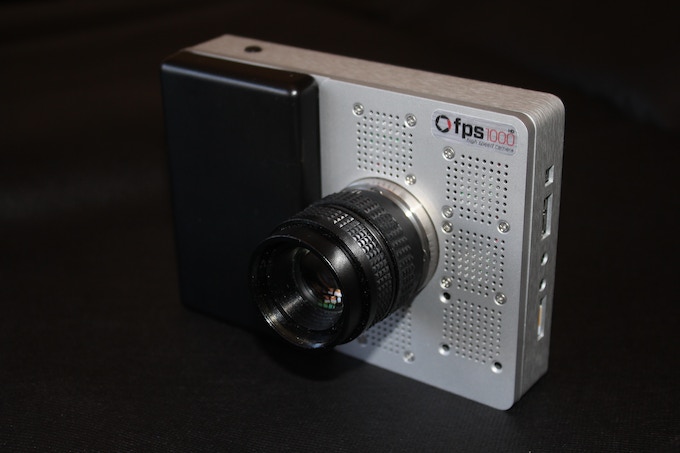 The FPS1000HD-64 may not look like a powerful camera capable of slow-motion, but this tiny piece of gear has the most FPS filming you can get without having a Hollywood production budget. The story behind it is quite interesting too; the camera was conceived as a kickstarter campaign, created by Graham Rowan.

He is an inventor and hardware design engineer who, being interested in high frame rate cameras (which are usually bulky and very expensive), took up the challenge of developing a low-cost, small handheld device version. After two very successful funding campaigns, this slow-motion beast was born.

This conveniently portable camera has been the go-to for filming dynamic action videos since the release of the first GoPro, and with good reason; the interface is very easy to use and given the size and price, the GOPRO HERO6 BLACK is the cheapest contender in this list, capable of up to 240 fps in Full HD. 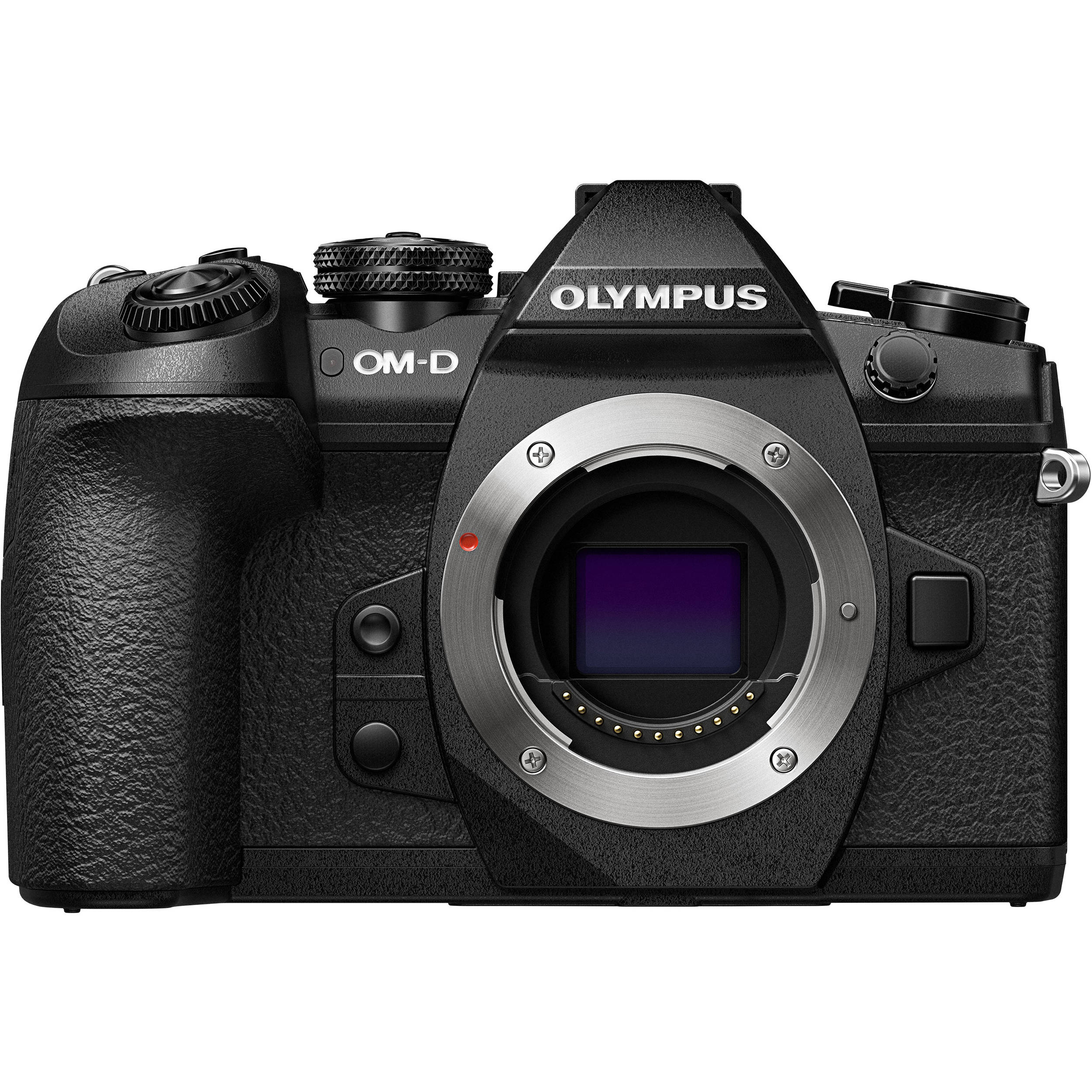 Last but not least, we have the E-M1 MARK II. While this camera’s main focus is not slow-motion shooting (up to 60 fps in 1080p), the image quality you can achieve with 4K Ultra HD and Cinema 4K at 30 fps is unbeatable for the price. Overall, the MARK II is an all-around quality piece of gear for photography and filmmaking alike, so if you’re looking for versatility and just enough high-speed video shooting, this is the ideal choice.

Talent Release Form: What You Need To Know

Team Projects in Premiere Pro – Working with another editor

What it takes to be a good Production Coordinator

Why You Should Consider Shooting Anamorphic