Talent Release Form: What You Need To Know

Get to know the documents needed to make sure you and your project are in the clear with these free talent release form templates.

How many times have you heard a peer complaining about one of the talents in his project deciding they want out after everything’s been shot and edited? Probably not many, but doesn’t that sound like a headache?

These days you just can’t rely on someone’s word saying that they’re fine with appearing in your videos beforehand. The good news: avoiding this situation is one of the easiest things you can do for your production! And yet it is often overlooked.

Talent release form: What is it?

The document states that the talent has no claim of approval or disapproval over the project after its been shot. In other words, it secures your right to release the recording that the person has appeared in even if they don’t want their image and likeness used on it after the fact.

If you were not to use one, you’re open to the possibility of being sued, either because they were “not aware they were being filmed” or don’t approve of it. But rest assured, since both claims are void if they’ve signed a release form!

How/When to use a talent release form.

The best time to get that talent release form signed is before any kind of taping happens. As soon as the person is in front of a camera they have the right to their performance, especially if you’re producing a film. If the filming is news related and the subject is doing an interview, for example, a release form may not be necessary if they show understanding that they’re being documented.

If you’re filming in a public setting you don’t need a release form from every passerby that’s going about their day in the background, but you do need one if they’re in an office or a place where some privacy is expected.

As previously mentioned, you don’t need a signature from random people in the background while shooting in a public space, but if you want to be completely safe then a filming notice is something good to have with you. It basically lets you skip the paperwork by putting up a visible sign at the location stating that you’re filming and whoever walks into the frame is agreeing to be in your film.

When your talent is under 18 years old, you need their parents’ or guardian’s signature on a minor release form, which is included at the bottom of the talent release form provided here and is included in most release forms on the Internet.

Lastly, the location release form is used when filming at a private location and needs to be signed by the owner of the place. It is essentially the same as a talent release form but, instead of an actor not being able to back out of the project, it’s the setting that you get to own the footage of!

Breaking down the release forms to your team.

Once you have all the different forms you need before your shoot, it’s time to get those signatures! And while it seems like a straightforward procedure, here are some things to take into account to make sure everyone is comfortable with the process: 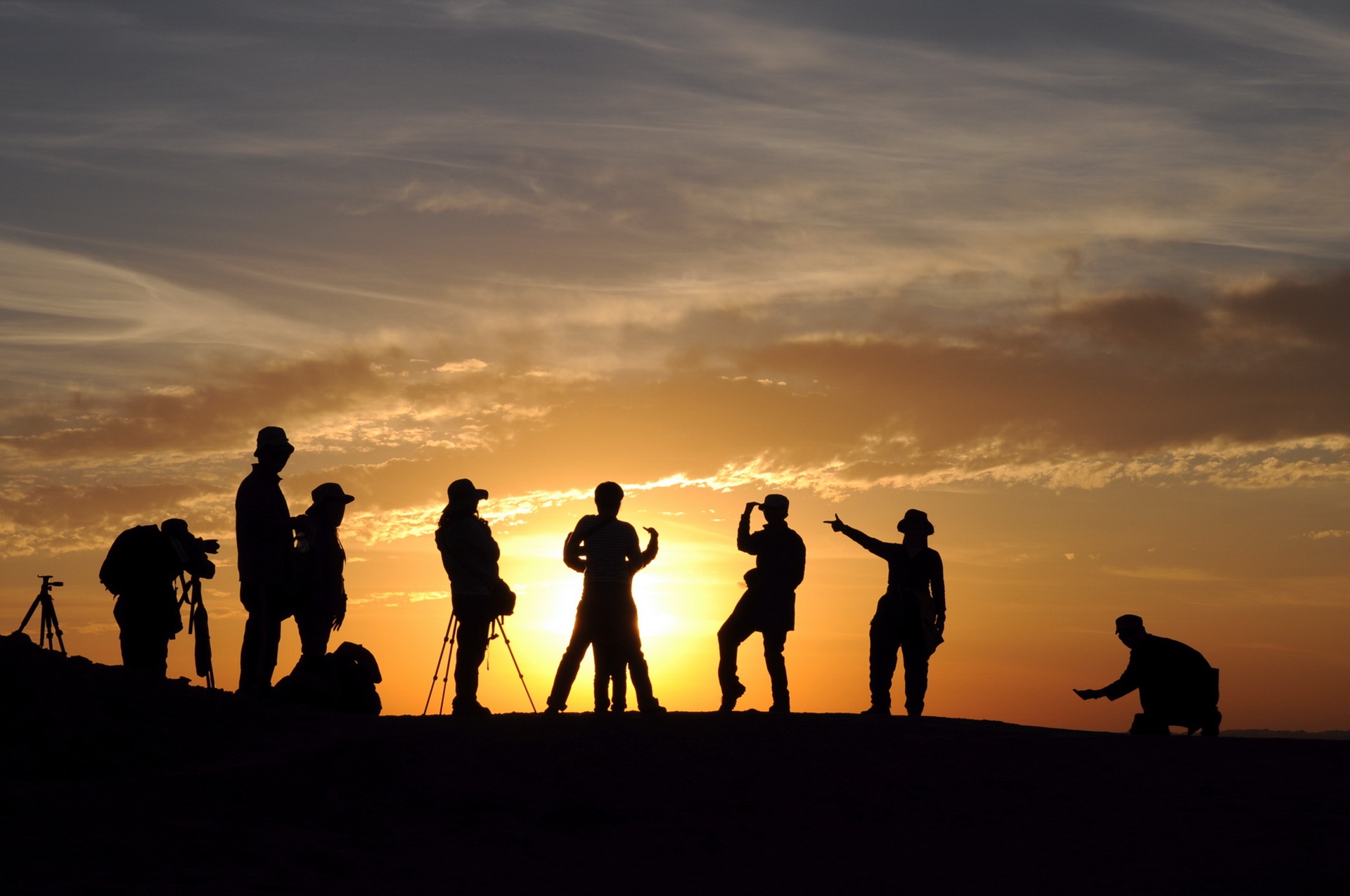 And… You’re all set to start filming! Print some copies of each release form linked here and get ready for your next shoot.

Check out these release forms by Film Sourcing:

5 Slow Motion Cameras Within Your Budget

10 Tips To Make Your Demo Reel Stand Out

Team Projects in Premiere Pro – Working with another editor

What it takes to be a good Production Coordinator

Why You Should Consider Shooting Anamorphic